This weekend I’m going up to a friend’s cottage so I was trying to find something fun to bake that had a ‘camping’ theme.  With s’mores being an essential cottage treat, I decided to take a different twist on the popular dessert and make it into a brownie.  I mixed a couple different recipes online, as I wanted to have a graham crust on the bottom and on the top.  The brownies turned out super ooey and gooey, just how I like my brownies!  The combination of the graham crust on the top and the bottom was a perfect compliment to the soft brownie texture.  It wasn’t too hard to make, just make sure you buy pre made graham crusts or have a good blender to cut down prep time!  Hope you enjoy looking at the pictures as much as I enjoyed eating the Cottage Crack – S’mores Brownies!  :) 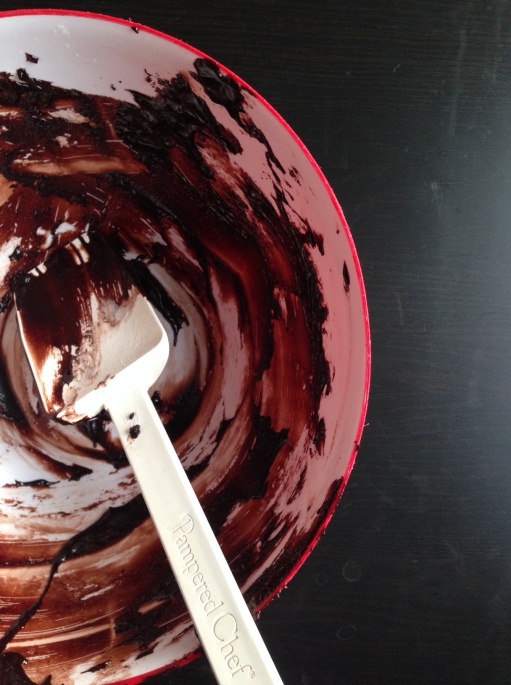 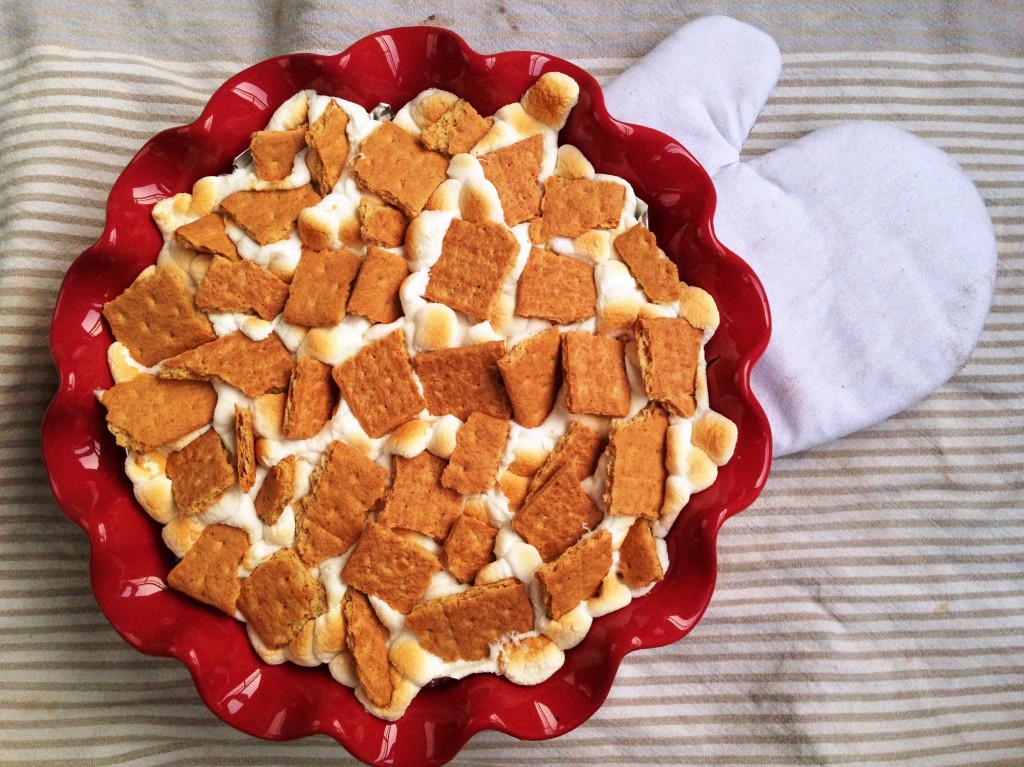 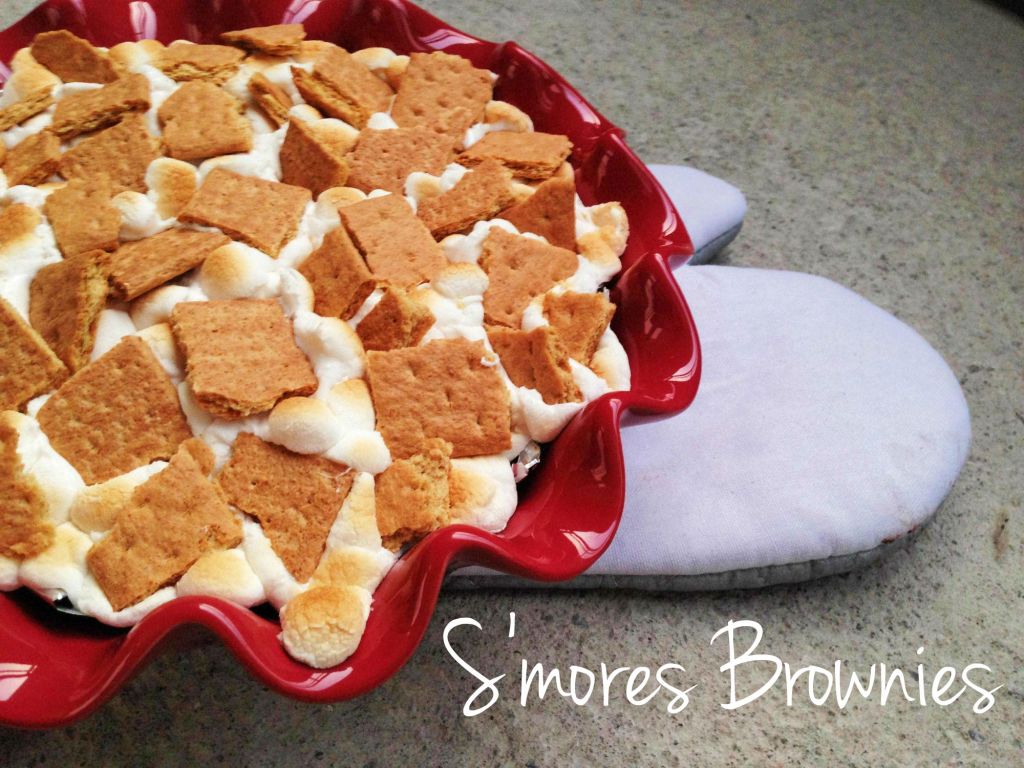 CRUST: Combine the graham cracker crumbs, sugar and salt, mixing well. Add the melted butter (I microwaved for 30 seconds) and, using a fork, toss until the entire mixture is moist. Dump the graham cracker mixture into the prepared baking pan, pressing it into an even layer. Bake for about 15 minutes, or until golden brown.  In the mean time you can start making your brownie mixture!

MELT: butter in a medium, heatproof bowl set directly in a wide skillet of barely simmering water. (make sure the bowl is big enough to hold the 2+ cups of ingredients!  a mistake I made when baking these so I had to transfer it into a bigger bowl after melting)  Add the sugar, cocoa and salt. Stir until the ingredients are blended and the mixture is hot.  Remove the bowl from the skillet and set aside briefly until the mixture is only warm, not hot.

COMBINE: in the vanilla. Add the eggs, one at a time, mixing vigorously with a rubber spatula after each addition. When the mixture looks thick, shiny, and well-blended, add all of the flour at once and stir until you cannot see it any longer. Then mix vigorously for 40 strokes with a wooden spoon or rubber spatula. Spread the batter evenly in the lined pan.

PREHEAT: oven to 325 degrees when making the brownies

BAKE: for 20 to 25 minutes, until a toothpick plunged into the center emerges slightly dirty looking.